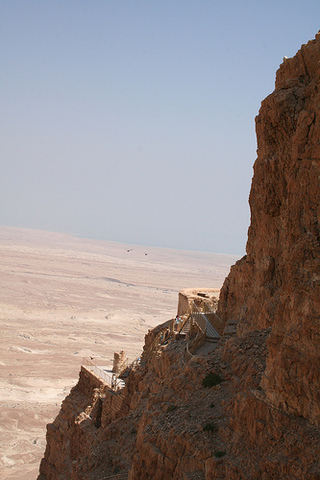 When handsome, big-hearted Jesse McKay flies off a cliff on the back of a motorcycle that can't quite make the curve, he leaves behind a beloved wife, a budding business, a whole host of stray people and animals—and a big secret.

Wyn McKay is trying to get past her husband's untimely death and start over, but Jesse's strays keep turning up. Does having loved him automatically make her Brother's Keeper in his stead? Wyn struggles to redefine herself in a world that doesn’t seem to work anymore. Natural disaster looms. Human greed threatens. And Wyn finds her most basic concepts of right and wrong challenged by a dysfunctional freeloader, a 14-year-old runaway and, ultimately, an eccentric criminal who's evaded the law for twenty years.

High Ground centers around moral dilemmas, pervading disorder, loss, greed and our responsibility to one another. It's about figuring out how to live in a world where the rules have changed—or have they?

Excerpt
She got up and walked to the window. The sound of rain had become such a constant that its occasional absence during interludes of calm took on an otherworldly air, a too-deep silence, like that moment of birth before the baby cries. She gazed out at the humongous pile of mud, an oozing dark embodiment of how she was feeling: angry, confused, betrayed and traitorous.

How could she not be angry at Jesse, who had brought her to this wild place, brought Ethan here, lured Kit here; who had lied about money and investors; who had abandoned her with this unbelievable mess? And how could she not be confused when all the concepts that she'd thought defined her melted into wavy lines shifting in sand? She was not a liar, yet she was. She was a trusted friend, yet she wasn't. She knew her husband inside and out, but she didn't.

She felt betrayed by everything she thought she knew and, at the same time, hovering around the edges like an annoying gnat, was this sense of herself as a traitor because—well, for one thing, because she'd called the cops.