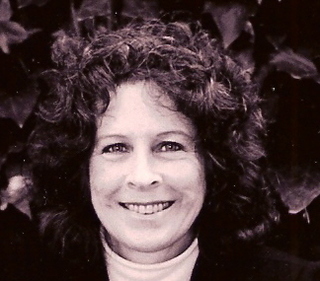 "Canon can tell a story. The secondary characters are brilliantly drawn ..." Library Journal

Fiction writer is one of my parallel lives (see bio). It lets me create characters to crawl inside of and learn from, and ultimately expand the limits of my own experience. That's why it's always been my favorite thing to do (well, along with riding Space Mountain and sipping Malbec).

A while back, I wrote a novel set in the aftermath of the assassination of the first woman U.S. President. At the time, electing a woman (or a non-white man) to the highest office in the land was clearly in the realm of fiction.

I am nothing at all like that fictional late lady president and only bear the smallest resemblance to the book's protagonist – her closest friend, who is charged with upholding her legacy through a political and personal maelstrom. But what fun it was to be them for a while.

I'm just completing a novel I've been working on for so long it's embarrassing (see bio for excuses). It's called High Ground and you can read more about it by clicking on the link to the right. I also have a couple of other fiction projects in the works—more to come.

Material on this site, unless otherwise noted, is copyrighted by Rachel Canon 1979-2019